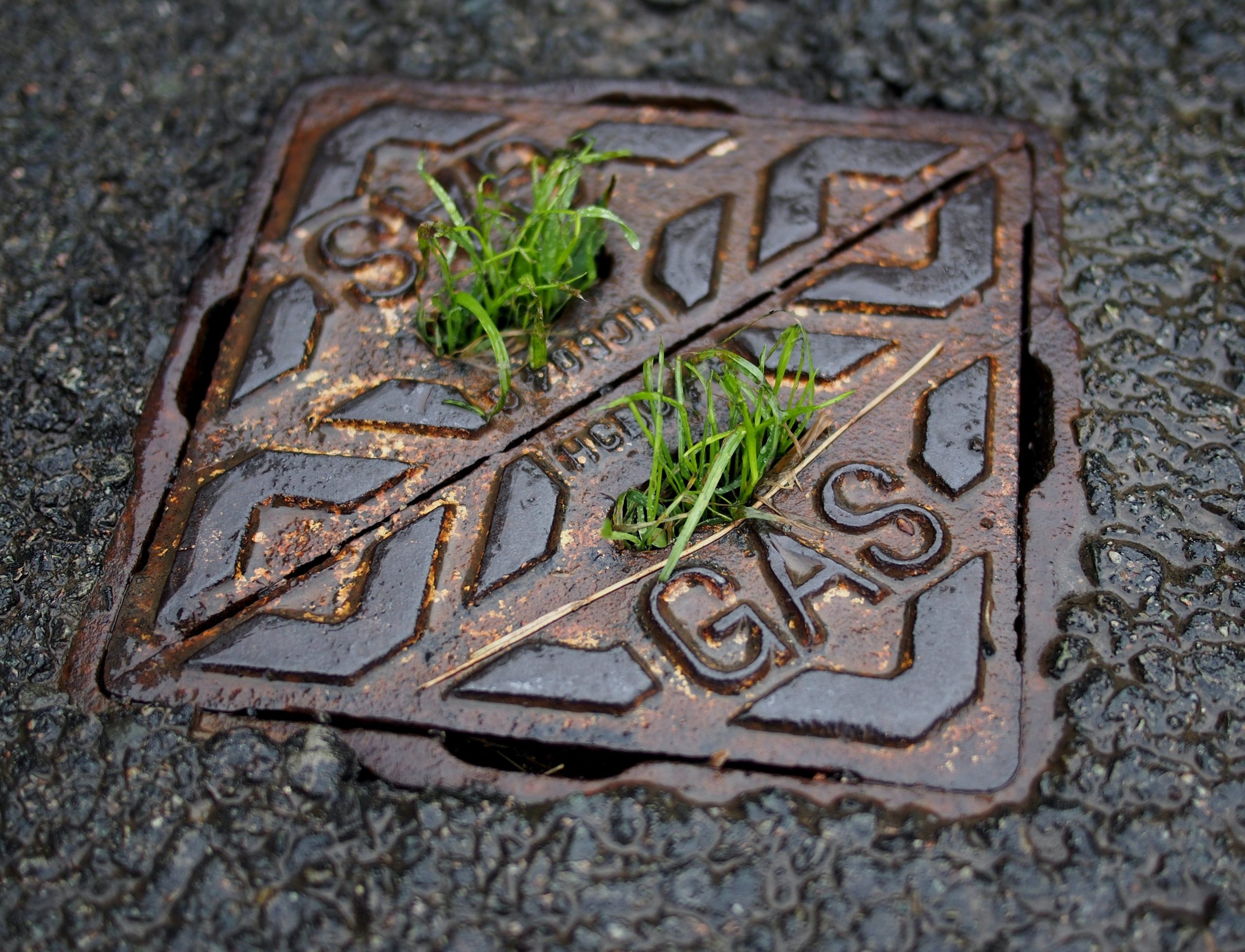 Toilet problems are some of the most annoying and unfortunate things to happen—and worse, they’re pretty common too! You may have had that experience where you had to go right before leaving for work, but the toilet backs up, or you’ve finally finished washing the dishes only to see the water just sloshing about instead of draining as it should! In both of those cases, chances are there’s a blocked drain causing this trouble, either within your house or further down your drainage system.

Regardless of where the drain is, you need to clear the drainage out as soon as possible. While many choose to DIY it, the best option is to call a plumber on the Sunshine Coast for help! However, before you make any moves, the best place to start would be to learn the cause of the blockage; that way, your plumber can find the best approach possible to resolve the issue.

The Common Causes of Blocked Drainages

To give you an idea of what to expect, here are some of the most common causes of drain blockages:

Kitchen drains are mainly blocked by a mix of fat and grease. These substances often end up sticking to the drains’ sides, building up gradually with waste and other particles over time. As time goes on, the pipe will become more narrow because of it—until it reaches the point wherein wastewater is no longer able to pass!

A rather surprising number of people flush things down their toilet bowl instead of disposing of them properly in a garbage bin. Some of the most common flushed items include baby nappies, female hygiene products, and the so-called flushable wipes. The thing is, flushable wipes actually don’t dissolve fast enough to make a difference! There are also items flushed that won’t dissolve at all. These will cause blockages almost immediately, especially when a household is full. Homes that are far less occupied will still wind up with hair that accumulates gradually, which will still cause a blockage—albeit over a much longer period of time.

Clearing Out a Blocked Drainage

There are numerous approaches to clearing out blocked drainage. Here are some tips on how you can go about doing so:

This method is one of the most efficient and basic methods of clearing out a clog. This classic tool is incredibly effective in drains being cleared from any blockages. It’s a matter of basic physics—air is forced down, and the blockage is then pushed out of the drain.

There are several commercial drain cleaners available on the market. These are mainly made of liquids that are highly corrosive, which will help the blockage simply burn away. However, it should be noted that they’re rather dangerous to work with!

There are a number of drain cleaners that you can make at home. However, the biggest DIY drain cleaner actually requires barely any prep: boiling water. This is usually best for kitchen drains that are blocked, since grease and fat respond well to hot water.

It’s also possible to make a drain cleaner that’s quite efficient; simply make a solution composed of hot water, vinegar, salt, and bi-carb, then pour it down the blocked drain.

There are several common causes for blocked drains. A predominant one is a deposit of grease and fat stuck down a kitchen sink, or things that shouldn’t be flushed being flushed anyway. Luckily, there are a few things that can be tried by a homeowner before calling for a plumber in the Sunshine Coast.

Are you looking for residential plumbing services in North Brisbane to help you out with blocked drains? At Sunny Coast Plumbing, we offer residential and commercial plumbing and gas fitting services for your property. Get in touch with us today to find out more about how we can help you!

Common Plumbing Work You Can Do On Your Own

5 Common Commercial Plumbing Issues and How to Fix Them