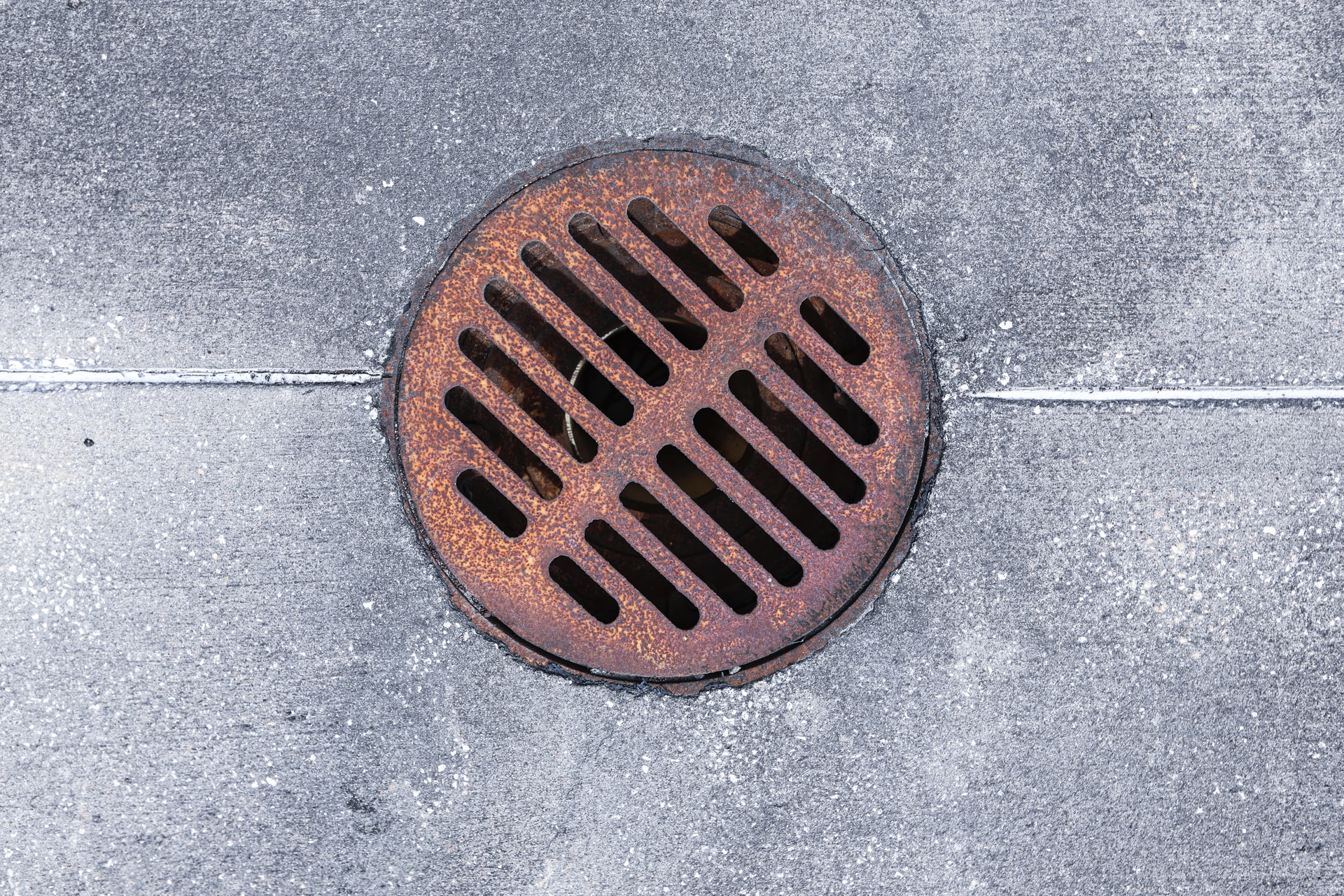 Many drainage issues end up going unnoticed, primarily when things are just starting to go wrong. A lot of them tend to take quite a bit of time to develop. The fact that drains underground contribute to these issues progressing. Things can get terrible reasonably quickly, though, as soon as the problems begin to make themselves known. Even a single problem starting to manifest already merits a call to a reliable emergency plumbing service.

Read on to learn about major drainage issues that should not be overlooked. All of these need a trained expert to look into them, which means you should call on a plumber from the Sunshine Coast immediately.

Debris That Accumulated and Built Up Over Time

There is a lot of debris that can accumulate within drain pipes as the years go by. It can be anything from hairs to coffee grinds. As you may imagine, that can lead to a rather intensive drainage system blockage down the line. This means the drainage system’s efficiency will decrease rapidly as things move forward. In the end, it could lead everything to collapse completely as pipes burst and break.

Pipe Joints That Have Been Displaced

A sudden spike in construction activities and an increase in traffic can exacerbate ground movement. On its own, the natural phenomenon shouldn’t be something to worry about. However, when compounded with the previously mentioned factors, they can end up displacing pipe joints. In turn, wastewater will be able to leak out of the openings that have been created.

Leaking wastewater will take some time to manifest as an issue. However, when it reaches that point, the structural damage won’t be restricted to just the plumbing. Your entire property will end up liable as a whole. Displaced pipe joints or open ones will take some effort to deal with and identify, but you should not attempt to DIY (“do-it-yourself”).

Call on professionals so they can do drain relining, a process meant specifically to handle the damage from displaced or open pipe joints. In some cases, the displacement is early enough that it can be considered minor. In those cases, the plumber will repair the damage through the use of patch lining.

Whether it’s from trees or plants, roots continuously grow downwards to find water, oxygen and more nutrients in the soil. One of the best sources of necessary nutrients is your sewer system. The slightest opening can lead a root to start penetrating drain pipes.

When that happens, there’s a high possibility for more holes and openings down the line. This will lead to a sudden abundance of leaking wastewater. On the other hand, blocked drains can happen as the root system begins to grow within them.

Drainage issues are rather sneaky; they’re easily overlooked because they develop slowly over time. These usually need nothing less than professionals to get repaired. Be wary of root rage, pipe joints that have been displaced, and debris accumulating and building up over time.

Having a licensed team of professional plumbers at your disposal will help with the health of your home and the safety of your family. If you need a plumber on the Sunshine Coast, reach out to Sunny Coast Plumbing and Gas.