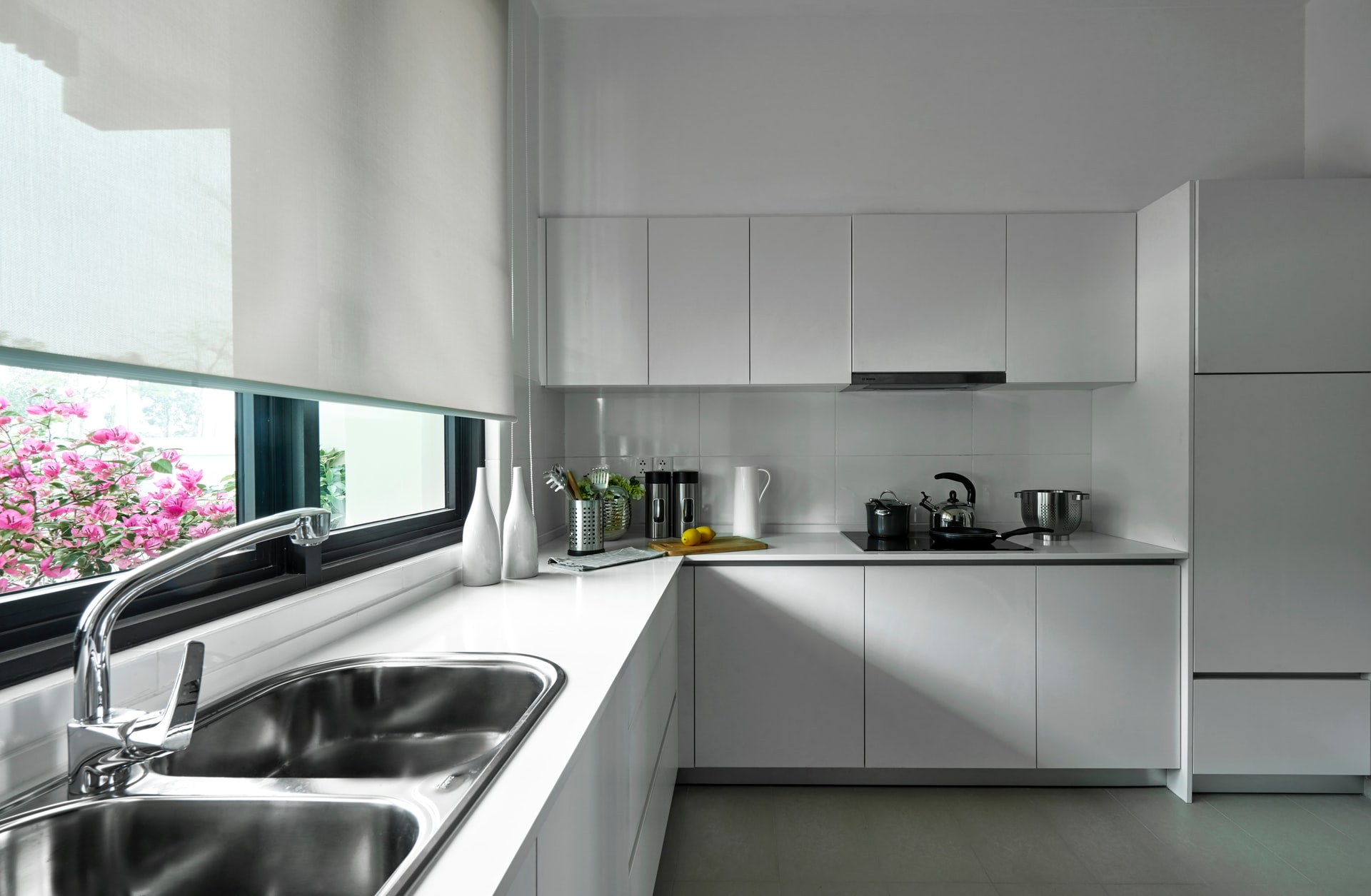 Sinks harbour more bacteria than a flushed toilet. It’s no surprise, then, why dogs prefer drinking out of the bathroom than anywhere else. Their noses are 10,000 times keener on various scents and smells, meaning they can detect odours from your tap from far away!

However, human noses aren’t as sensitive, so detecting a funny smell from the tap or sink takes a while. Only when there’s a potent odour, do we discover and call emergency plumbing services to handle a contaminated kitchen sink.

But before you do, it’s best to know what kind of smelly situation you’re dealing with. Here are five possible reasons your kitchen sink reeks:

Food Stuck in the Pipes

Dumping leftovers and scraps in the sink seems like a no-brainer. All drains lead to the ocean, as they say, and the sooner they’re out of sight and out of mind, the better, right?

That is not always the case. Oil and grease can clog pipes, making them more susceptible to food debris getting stuck down there. The combined odour of rotting meat, bones, and produce scraps can be foul!

Worse still, they can block your drains!

Get rid of them by mixing a solution of hot water, vinegar, and baking powder every two weeks. These loosen the solidified oil and grease, allowing stuck food particles to pass through easily. No need to call an emergency plumbing service there!

Non-Usage of the Drain

Not using your kitchen sink sounds like a novel idea to prevent odours, right?

Every drain line has a trap that blocks sewer scents from seeping into your home, be it a bathroom tap or kitchen sink. Water in the trap prevents foul smells from entering. However, non-usage of the drain evaporates water and allows sewer fumes through!

Prevent this by using your drain more frequently or pouring hot water into the drain after an out-of-town trip.

Plumbing vents circulate air in your drain so the air pressure can push the water away from your home and into the sewers. However, if this particular pipe isn’t working correctly, it poses the same problem as the non-usage of your drain. Lack of air pressure allows sewage fumes to spread through your taps and sinks.

In this instance, there are no DIY solutions. You must contact an emergency plumbing service to fix a busted plumbing vent.

The next time you think pouring grease and oil down the drain is okay, restrain yourself. As mentioned in the first reason, grease and oil harden when cooled. Much like how it blocks the heart’s arteries, these substances block drain pipes, making it harder for water and other debris to flow through easily.

Over time, grease and oil smell terrible, too, especially when the drain is free of water and their scent mixes with sewage. As with the first reason, all you need is the same solution of hot water, vinegar, and baking powder to unclog your pipes.

Garbage disposals are great for segregating food chunks, but only when they have enough running water to do so. Debris gets stuck in their impellers and rots when they don’t, leading to a smelly kitchen sink.

Avoid this by placing ice cubes and salt on the disposal with running water. Throw in a lemon or orange peel to freshen up the smell.

Smelly kitchen sinks can be handled with DIY solutions or plumbing professionals. Remember these five reasons the next time your drain gives off a strange odour to find the best solution for a well-maintained drain!

If you’re squeamish about taking a look at your sink and need a plumber in Sunshine Coast, give us a call! We at Sunny Coast Plumbing and Gas offer residential and commercial plumbing, gas fitting, and hot water system services. Get quoted by us now!

4 Emergency Situations Where a Plumber Can Save You