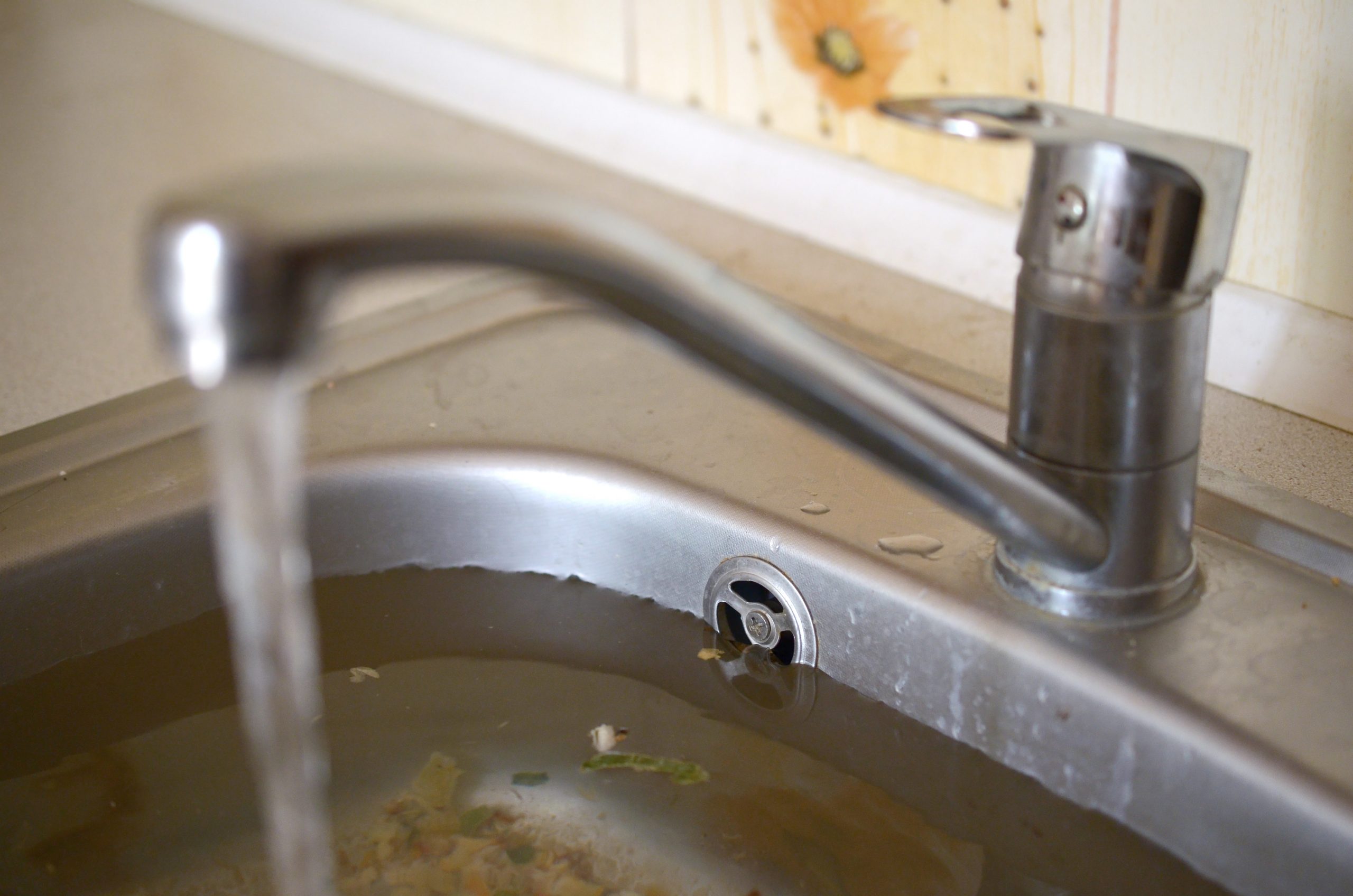 What does putting dinner scraps into the sink’s garbage disposal and pouring oil down the toilet have in common? They both put unnecessary stress into your plumbing system! Sure, oils may be in liquid form, and that garbage disposal may grind the food down, but this doesn’t mean you should be purposefully pouring these things into the plumbing system. They don’t belong there, and you’re better off pouring said items into a trash bag.

Pouring anything that doesn’t belong into the pipe will lead to one thing: blockages. Blocks are a nightmare for any homeowner, and when you end up dealing with one, you instantly regret how you treat your plumbing system.

To avoid the consequences of blocks, here are the things you should never pour or put down the drain:

Often, the fruits and vegetables you purchase may have stickers on them. They may seem harmless to throw down the drain due to their tiny sizes. However, you should think twice about doing this. Their glue can cause them to stick to the pipes, and sooner or later, more and more of them will stick, causing a massive blockage.

Even if a kitty litter is advertised to be “flushable,” don’t do it. It can still just as easily blocks the drain up like any other kitty litter. Plus, the bacteria growing in the litter may be resistant to chemicals used to treat water. As a result, not only are you blockage up the system, but you are also possibly polluting the waters that can threaten other animals.

Medicines generally do not pose any blockage problem to your plumbing system. However, they pose another issue that can be even worse. Much like how bacteria from kitty litter may end up in water supplies, medicine flushed down the toilet can also reach the waters. You wouldn’t want to be using water that has ibuprofen in it, would you? Do yourself and everyone a favour and toss medicine in the rubbish bin instead.

There are a whole host of other things that seem flushable but shouldn’t be treated as such. This includes paper towels, coffee grounds, grease, hygiene products, and more. All in all, if it isn’t your typical number one or number two going down the toilet, don’t flush them down. Anything that doesn’t dissolve in water or isn’t built for the plumbing system will only hurt the plumbing system, and the last thing you want to deal with is a pipe blockage up because you kept flushing down stuff you shouldn’t be flushing.

With that in mind, if you do come across a block, don’t be afraid to reach out to plumbers to fix the problem. They can quickly get the pipe unblocked for you, and from then on, you can put in the effort to avoid doing whatever you did before that led to the blocks!

Sunny Coast Plumbing and Gas offers commercial and residential plumbing, gas fitting, and more to meet plumbing needs and keep clients happy. If you are looking for 24-hour plumbing service in Sunshine Coast to solve your blockage problems, work with us today!

Our Guide to Picking the Right Plumbing Professional

Why Your Home Needs a Whole-House Plumbing Inspection

Do Not Let These 5 Things Get Into Your Kitchen Sink